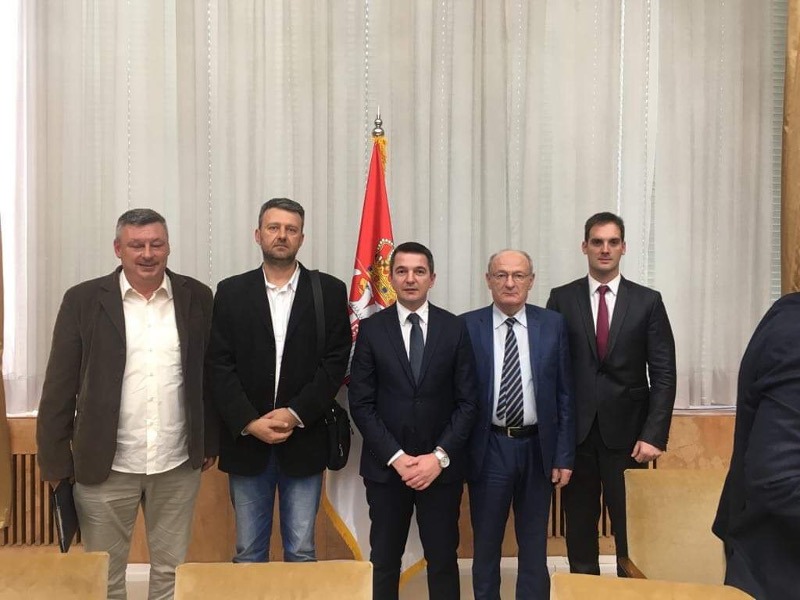 Mayor of Gornji Milanovac, Dejan Kovacevic, today signed a contract with the minister without portfolio in charge of regional development and the work of public companies Milan Krkobabic for awarding grants awarded to co-operatives on the basis of the competition announced by this ministry in the framework of the implementation of the program for balanced regional development was adopted by the Government of the Republic of Serbia.

The ceremony was attended by the director of the agricultural cooperative “Agrobobica” Aleksandar Jolović.

On the occasion of the signing of the contract and funds, President Kovačević congratulated the newly established cooperatives and wanted them to use the funds obtained in the right way so that the agriculture of Gornji Milanovac municipality, as he says, continued to go upward. 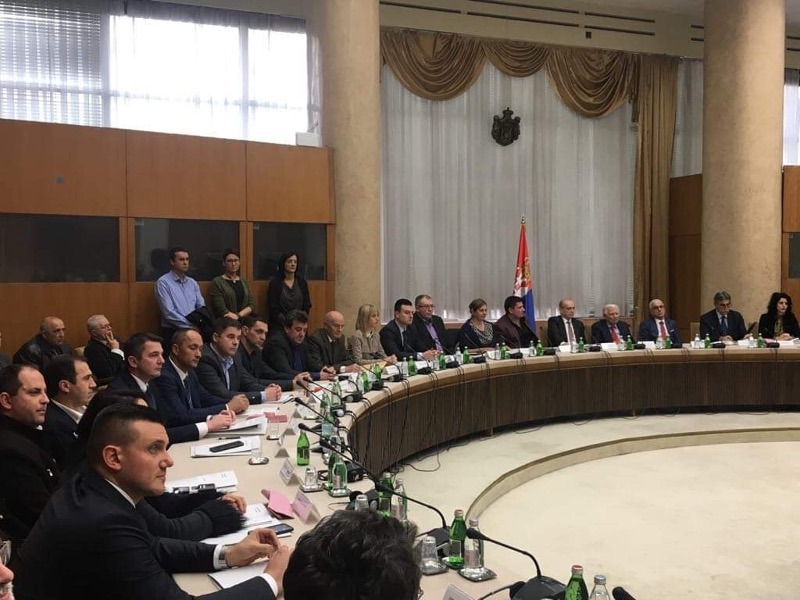